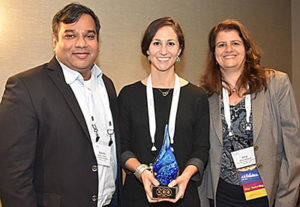 Founded in 2013, Blockstack has been building a decentralized blockchain architecture for publishing on the internet, one designed around user control. In late 2017, Blockstack has raised $50 million through the sale of 440 million tokens. The sale attracted leading investors – including Union Square Ventures (USV), Lux Capital and F-Prime Capital Partners- to fund Blockstack’s particular vision for a decentralized web built on blockchain technology. This fireside chat will feature representatives from Blockstack and its investor group, who will discuss the dynamics and outcome of this deal as a new funding vehicle in the blockchain ecosystem .

How can we help? close