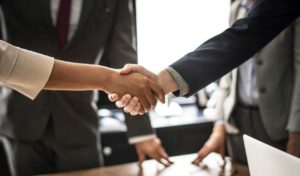 The past year has seen some exciting developments in the IP marketplace, as well as in the technology markets where the underlying innovation is created. As a way to recap the 2017 “Year in IP,” we wanted to highlight three deals that uniquely reflect this year’s trends and the factors impacting the market (listed below in no particular order). These IP deals were not necessarily selected for their size, but for their indicative nature of a set of circumstances that exist in the current markets that made these deals possible, and even necessary, for the parties involved.

Have you come across an exceptional IP deal in 2017? Let us know! We are happy to include your IP deal in our future newsletters.